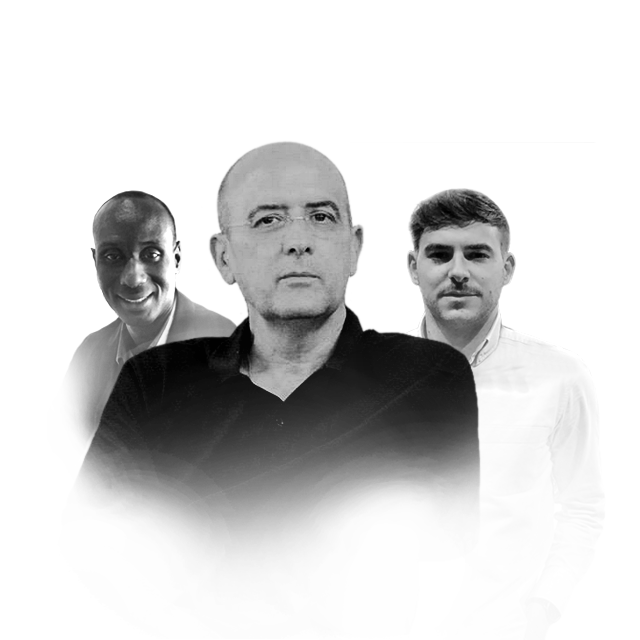 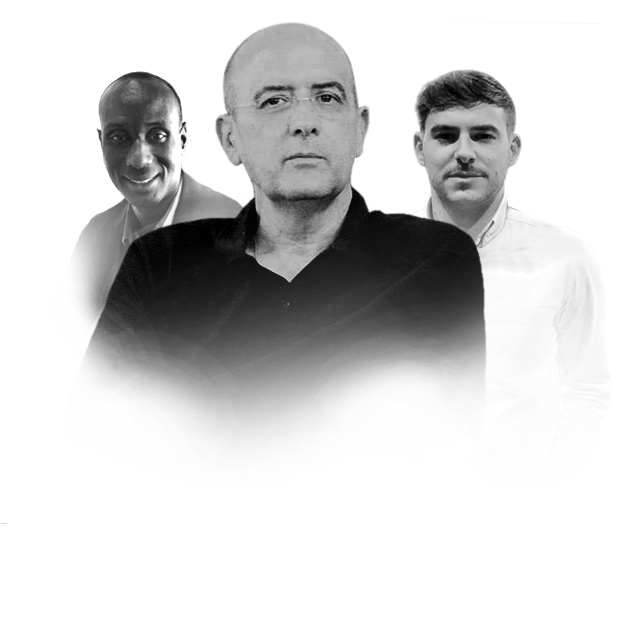 Arturo Ortega is a very well-known agent not only in Spain and Europe, but also in the world. He has more than 30 years' experience in the business. He started as an agent in 1987 when he finished his coaching career at age of 27 as a head coach of Malaga Unicaja.

Arturo is the Vice-President of Basketball operations in Europe for one of top NBA agencies – Wasserman. He graduated Faculty of Law at Complutense University of Madrid.

Represented such great players as Arvydas Sabonis, Pau and Marc Gasol, Manu Ginobili, Fabricio Oberto, Oscar Schmidt, Tiago Splitter and others in the past. Arturo has negotiated more than 20 contracts in ACB and Euroleague for season 2021/2022 (including such players as Williams-Goss & Thompkins in Real Madrid, Laprovittola in FC Barcelona, Diop in Gran Canaria, Claver in Valencia, Hilliard & Rubit in Bayern Munich, Shengelia in CSKA Moscow, Diaz in Unicaja Malaga and Rodriguez in Armani Milano).

Omar Sow has been working with Arturo Ortega for the last twelve years. He is responsible for African prospects and he has delivered to the company such players as Ilimane Diop (Gran Canaria), Amar Sylla (Nevezis), Eric Marciel (Real Madrid), Khalifa Diop (Gran Canaria), Viny Okouo (Obradoiro), Ibou Badji (FC Barcelona). Omar runs the best non-official NBA camp for young players in Senegal. He takes great care of his players and is very highly respected in the world of basketball.

Jaime Alonso is a partner and global scout for Arturo Ortega. He works mostly with young top prospects like Tom Digbeu (Brisbane Bullets), Ibrahim Magassa (Real Betis), Michael Caicedo & Gael Bonilla (FC Barcelona), Sidy Cissoko (Baskonia), Malique Lewis (Fuenlabrada) and others. He has become a family member of all his young clients. Jaime is a reference when it comes to talk about new generation of basketball players. Also he is envolved in the elite of the 3x3 basketball world as the owner of Onil 3x3 club. 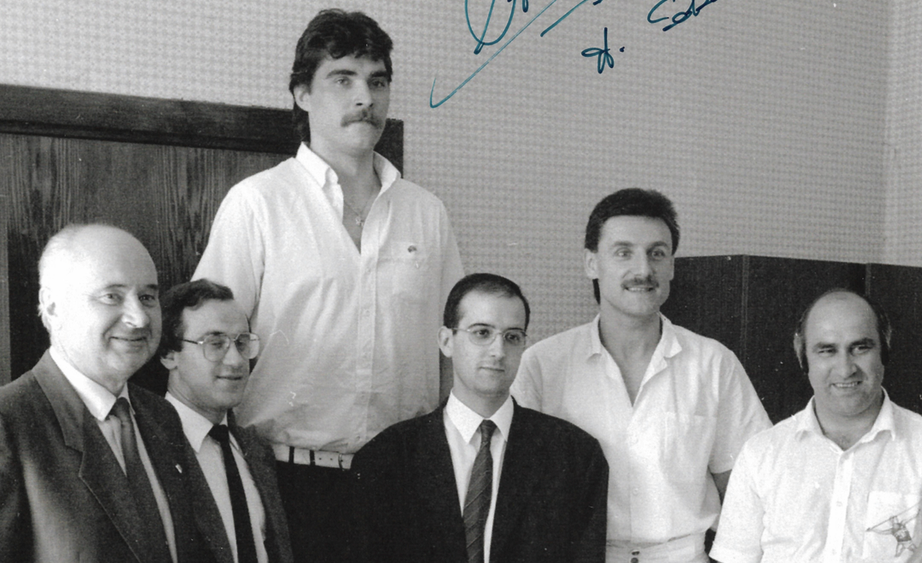 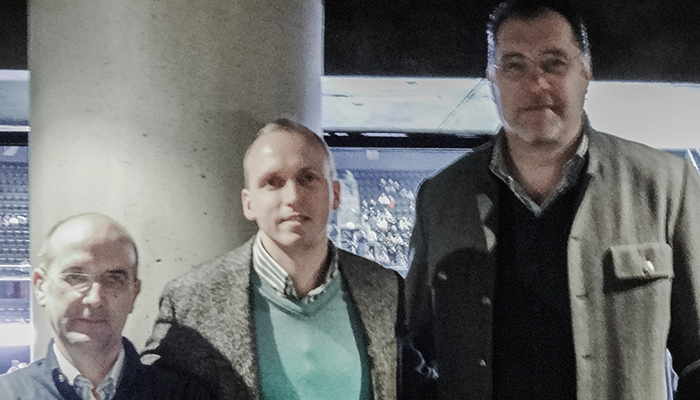 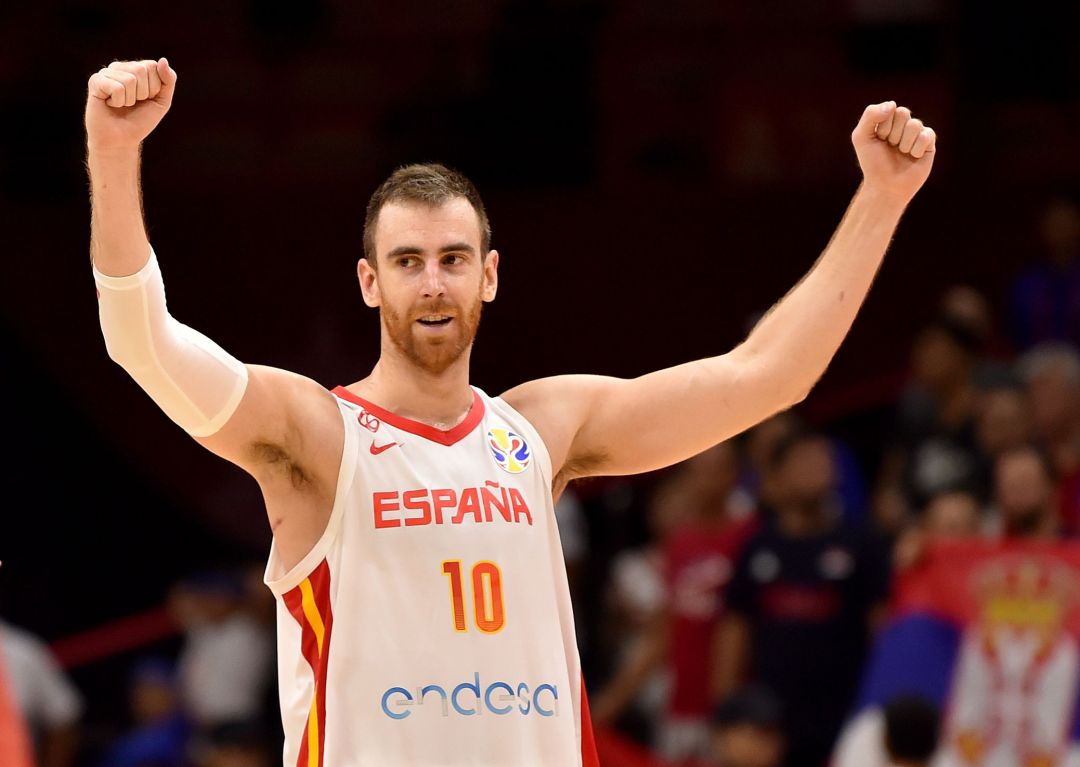 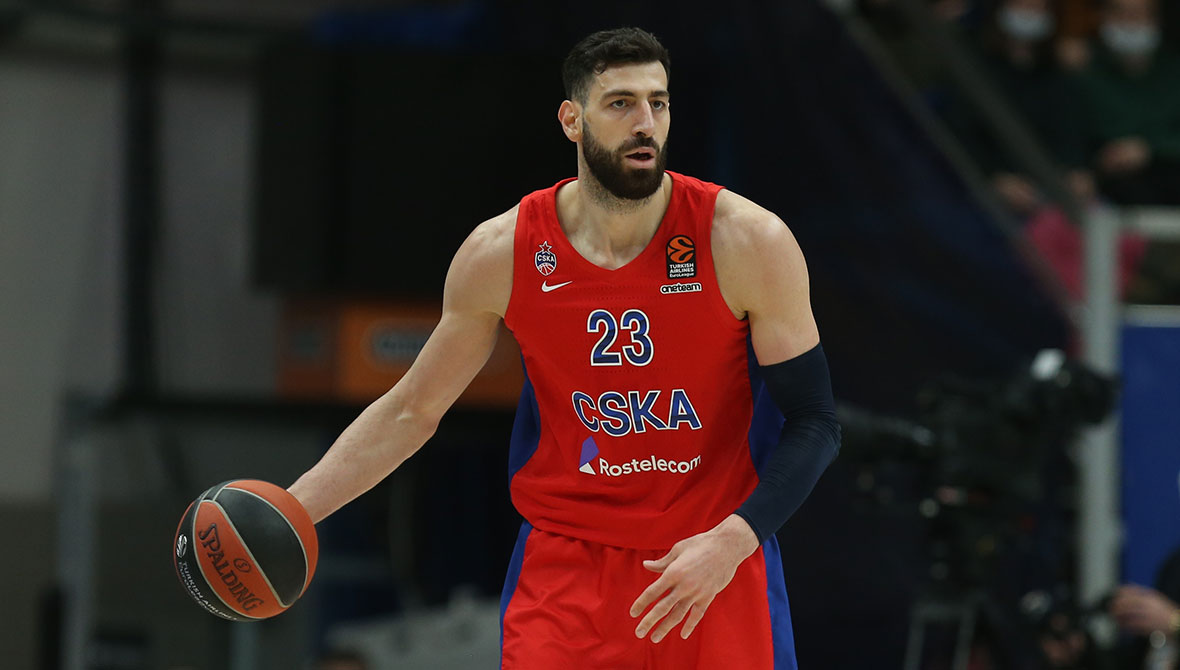 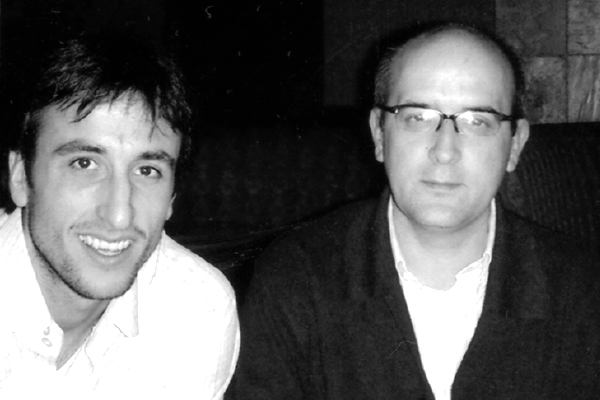 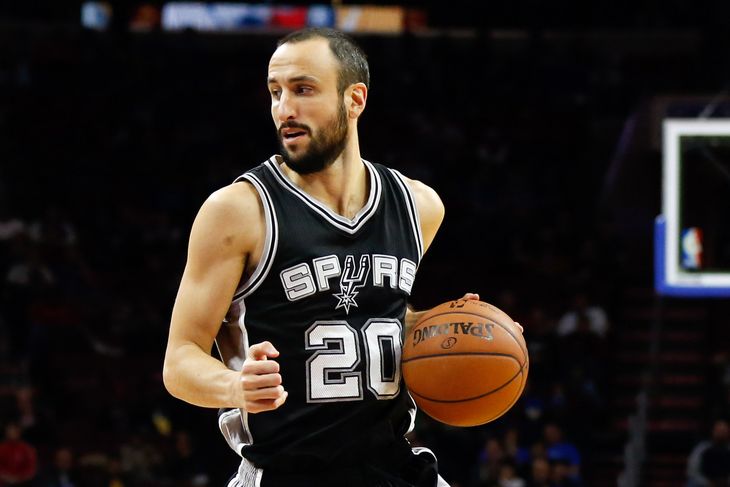 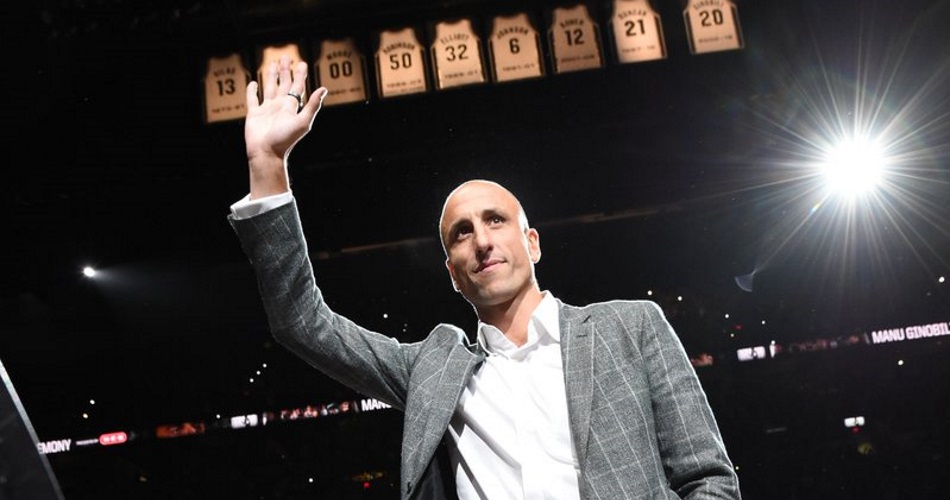 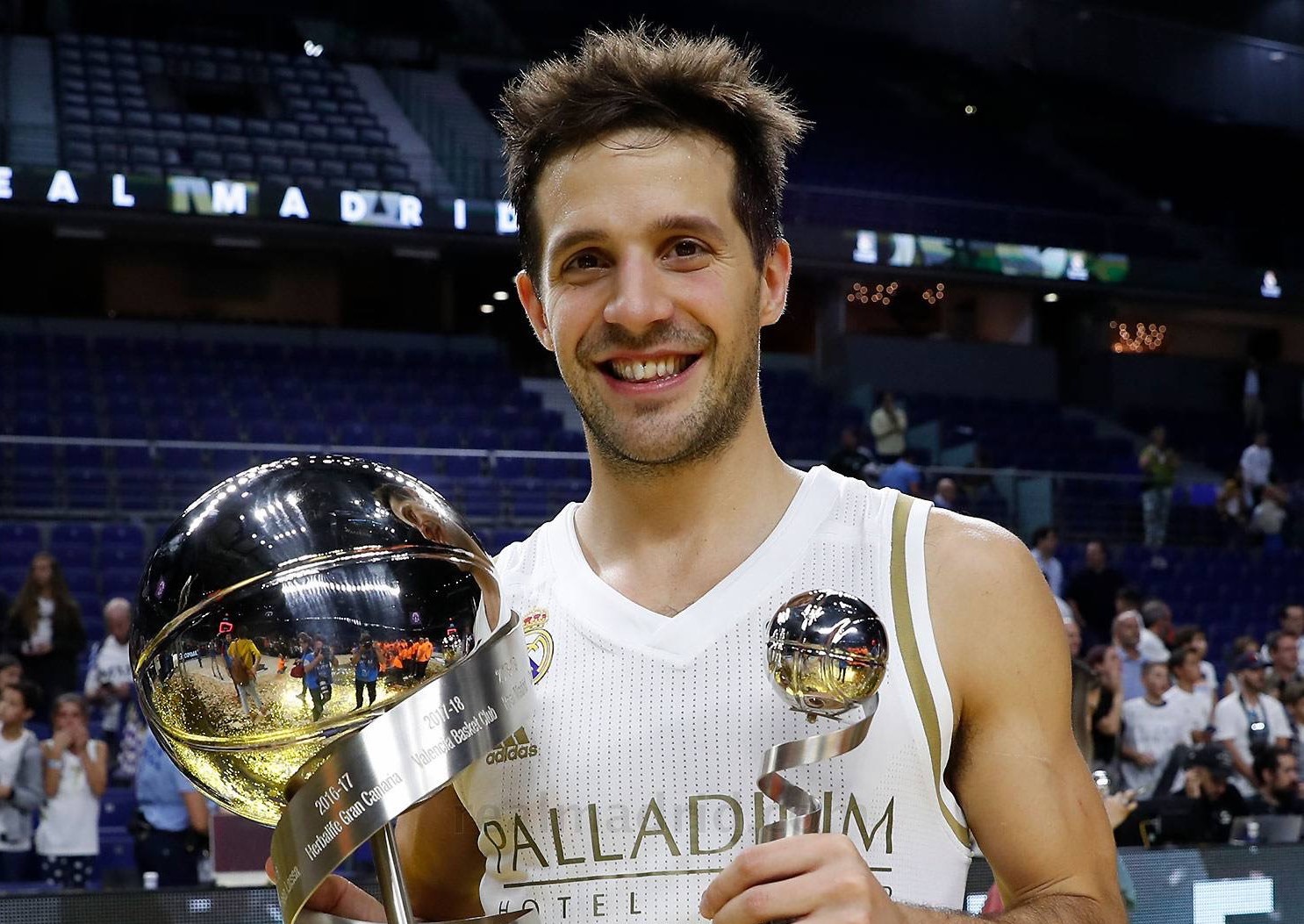 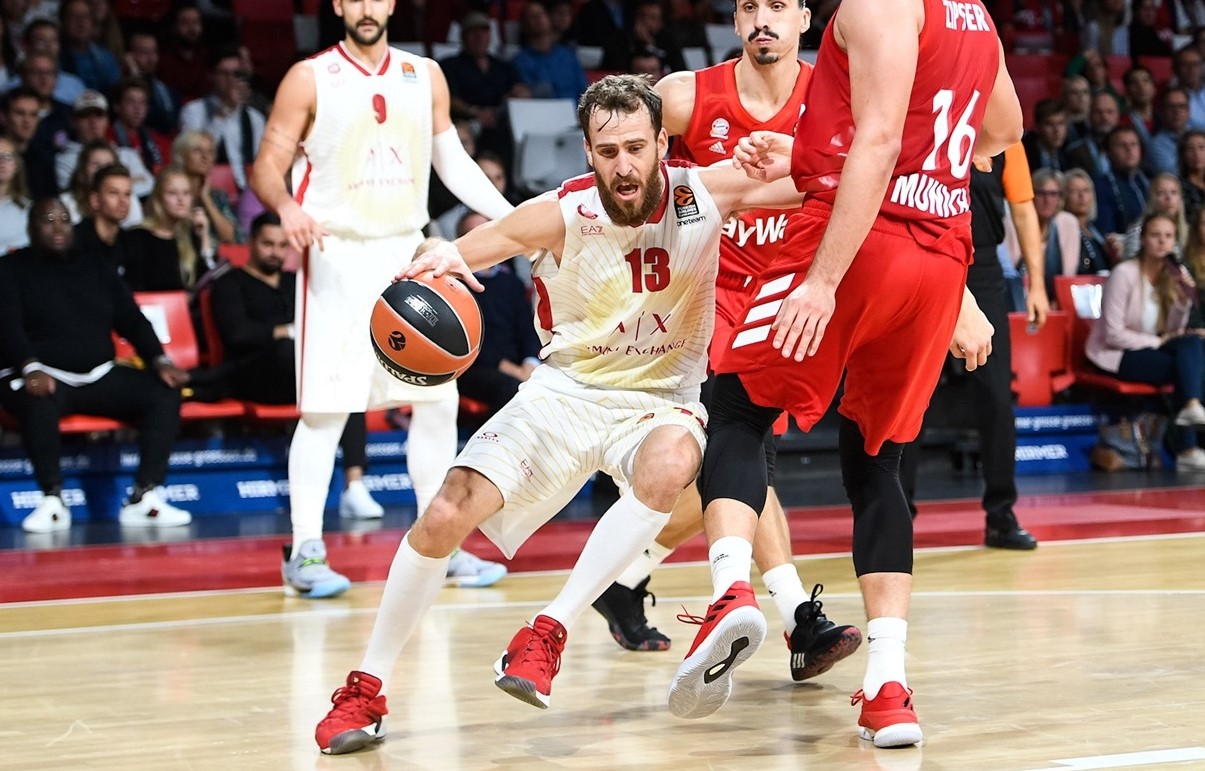 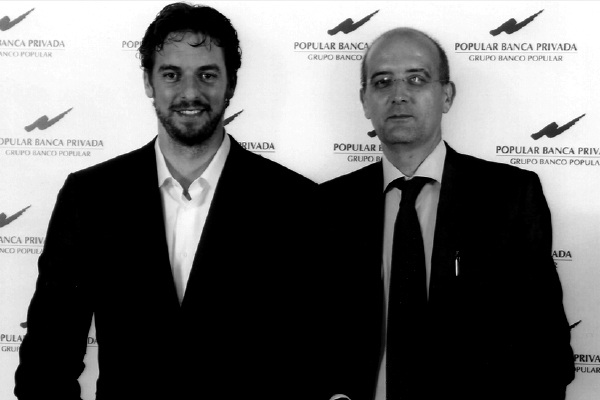 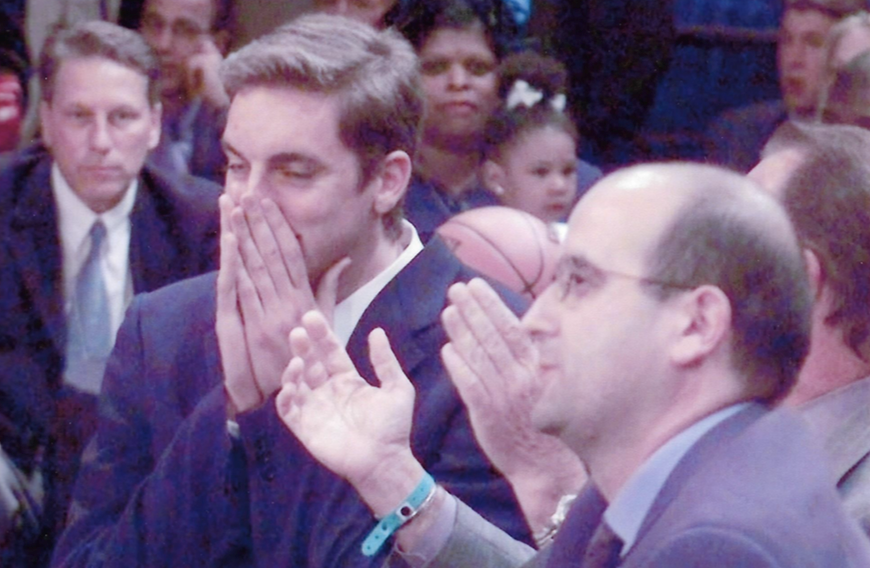 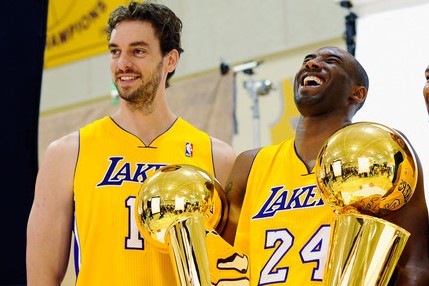 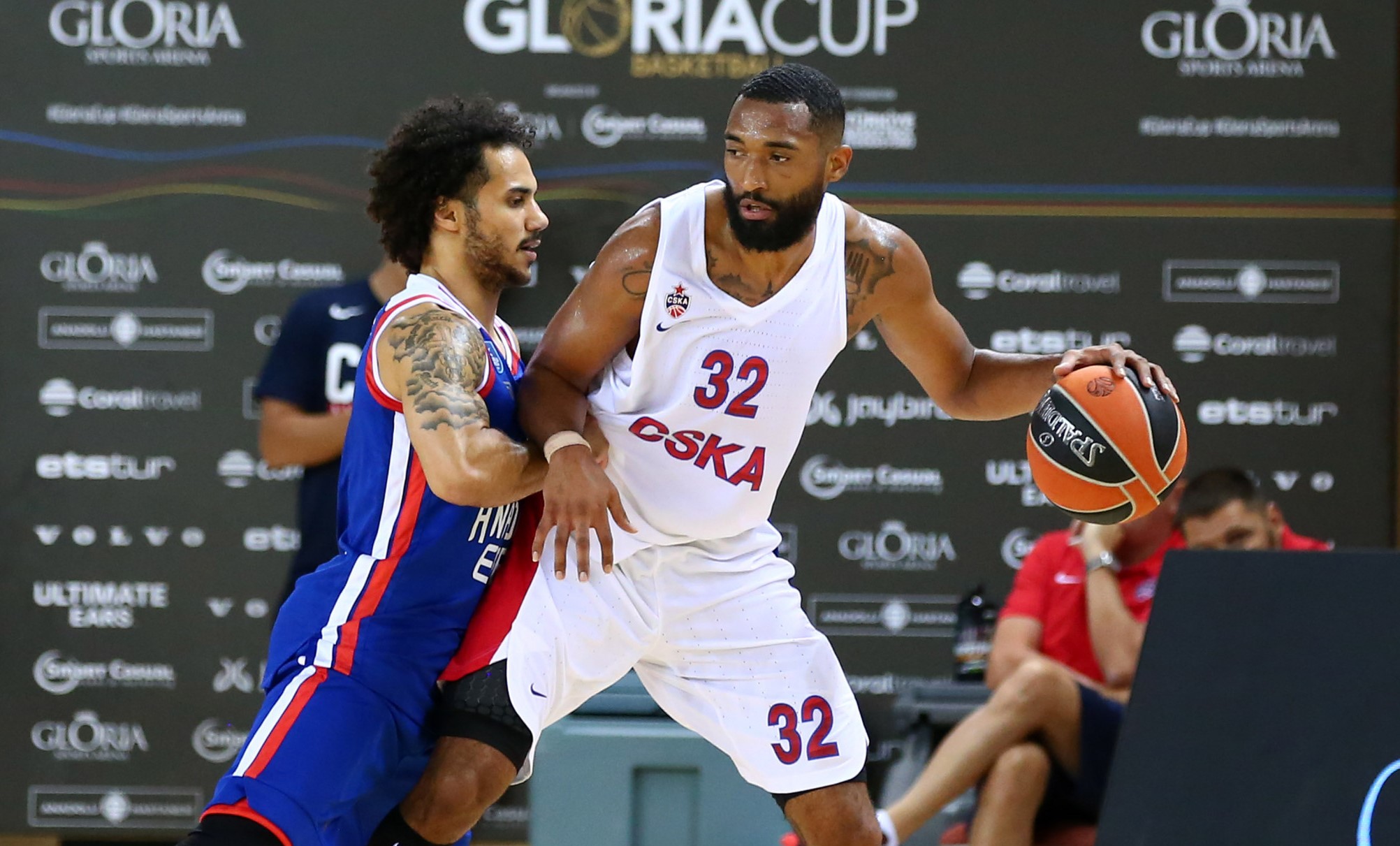 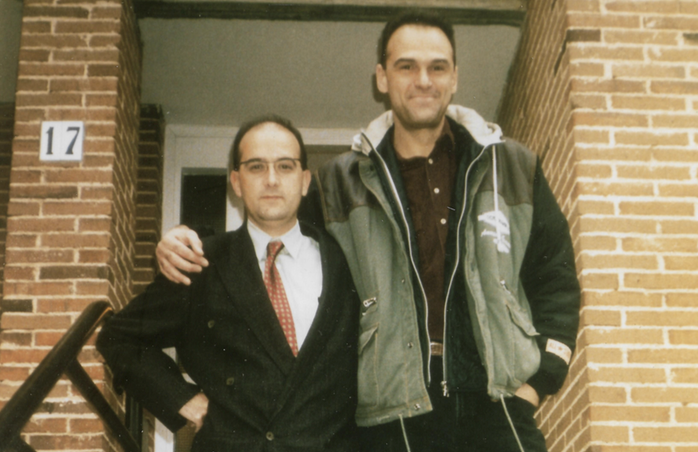 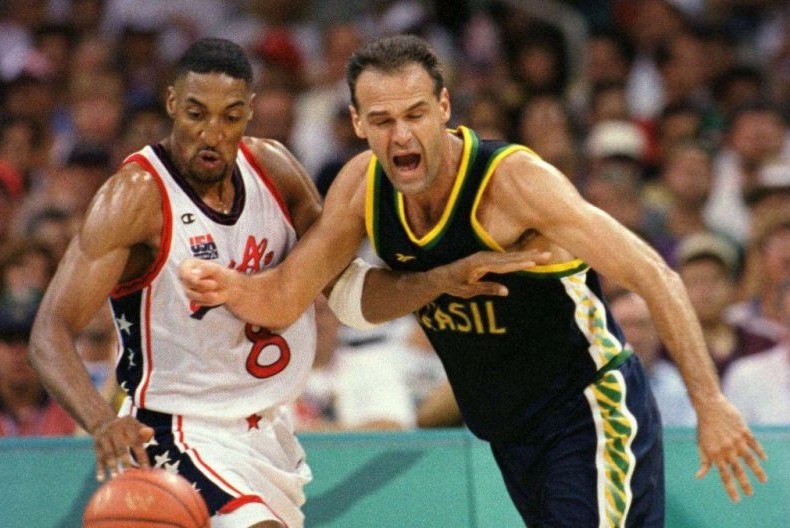 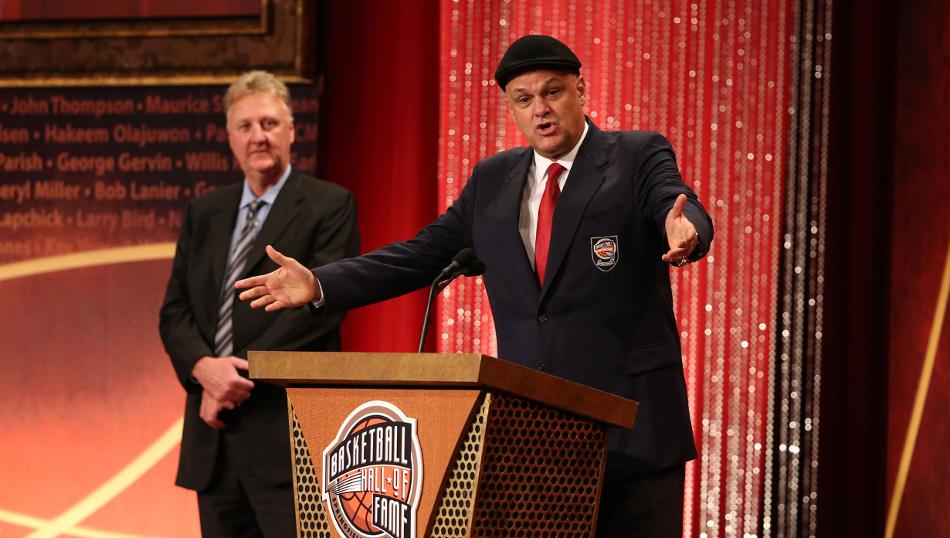 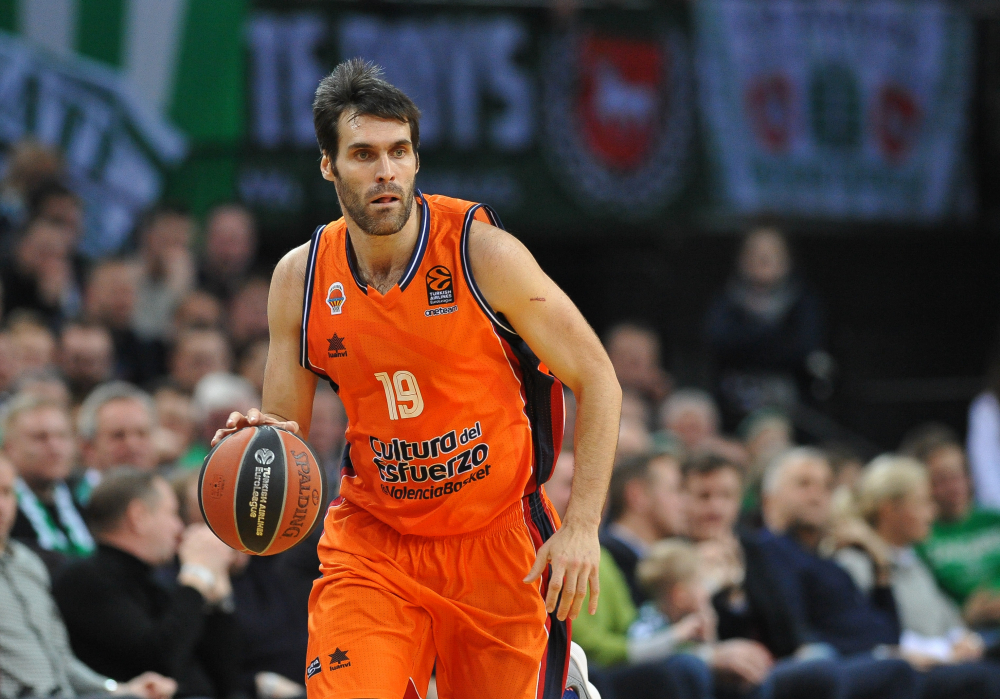 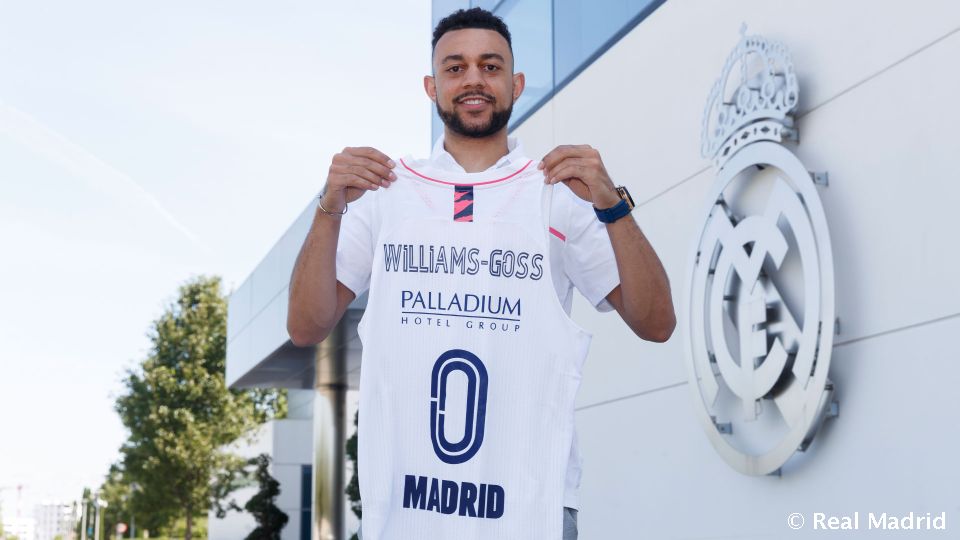 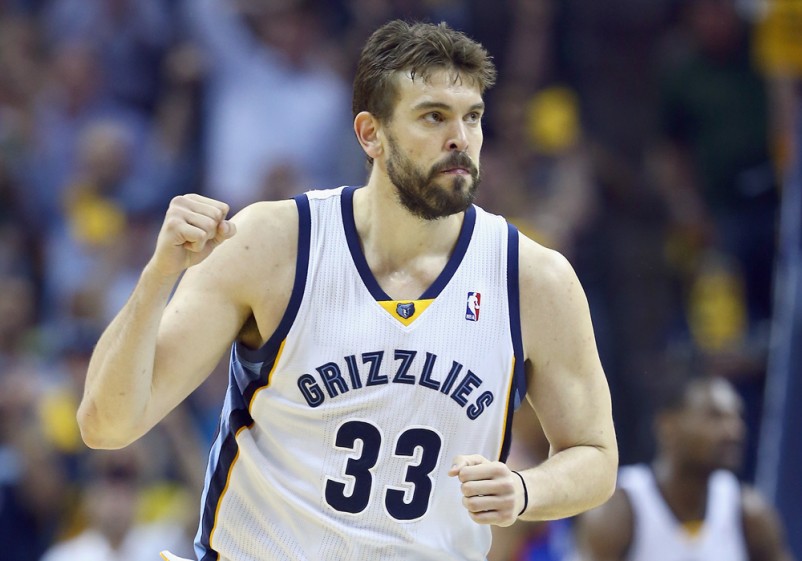 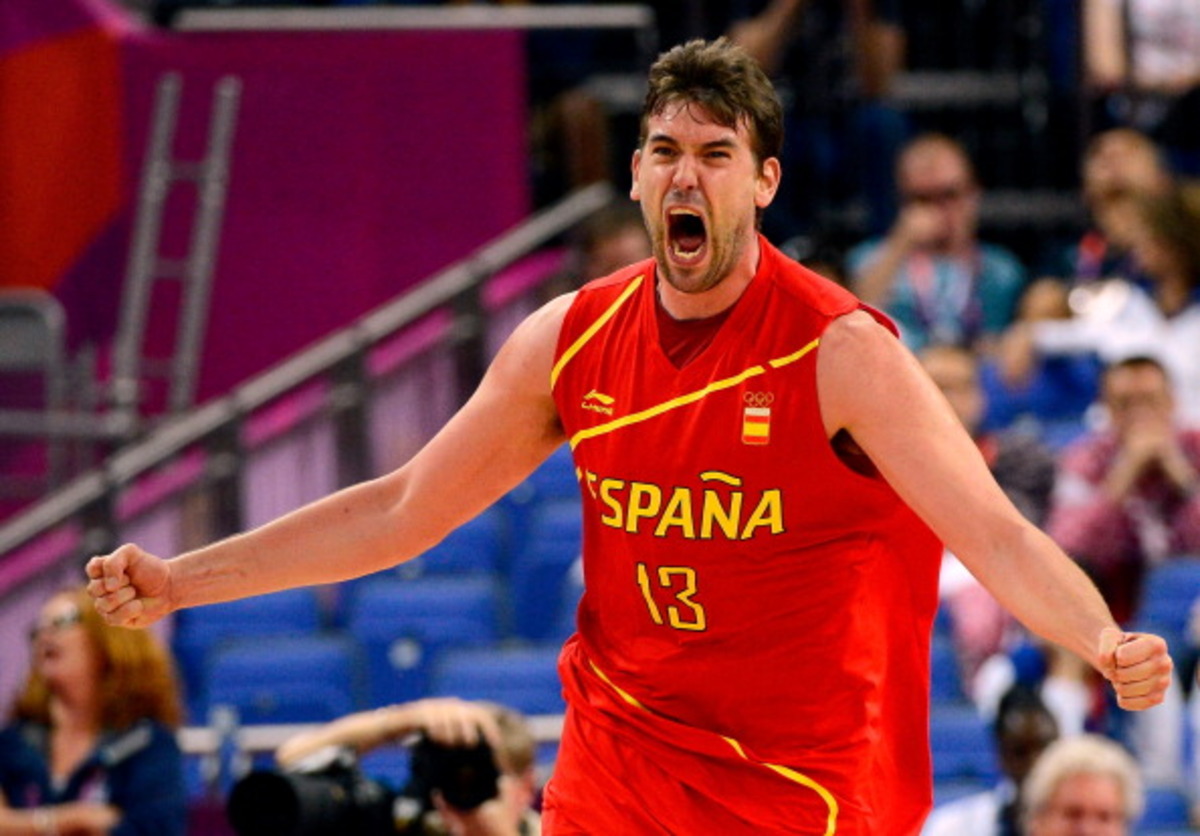 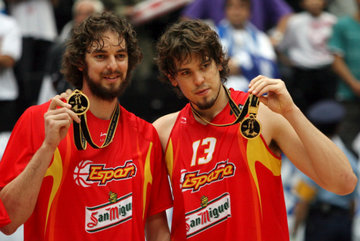 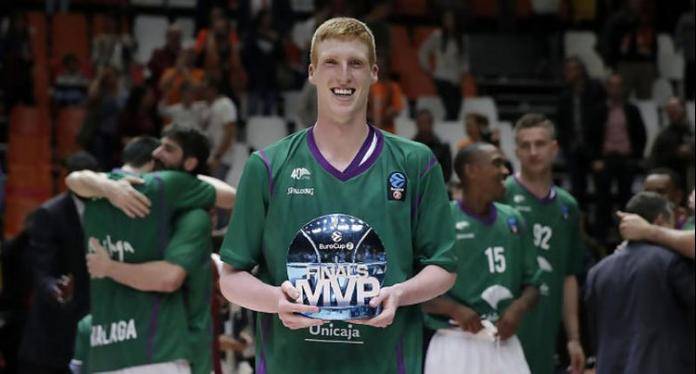 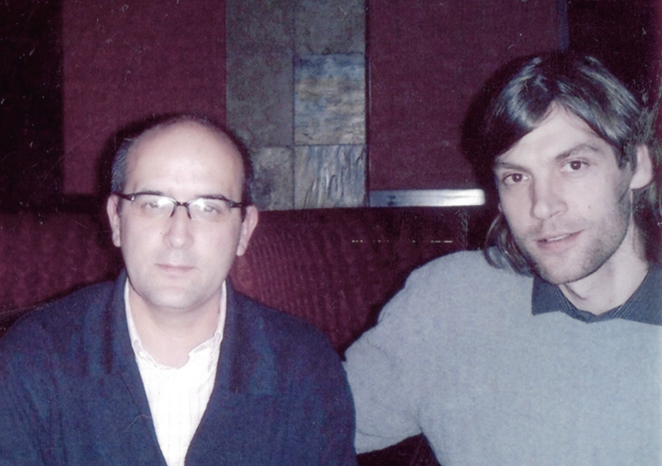 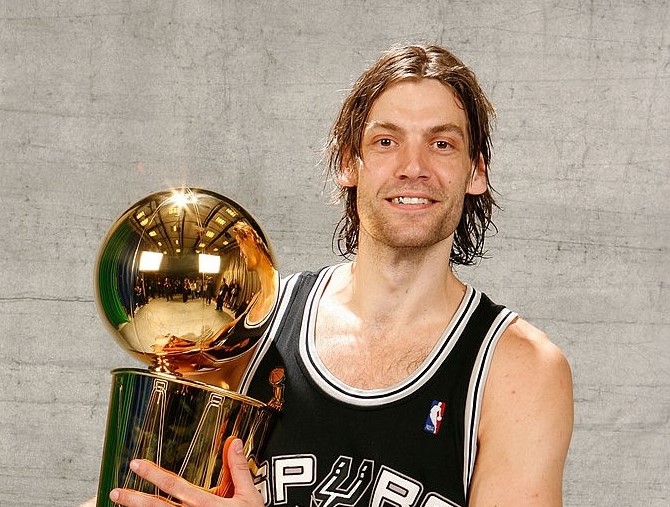 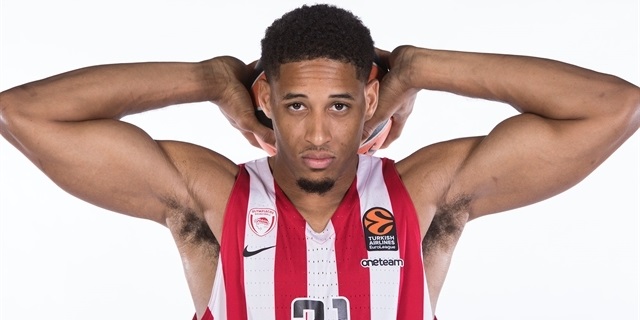 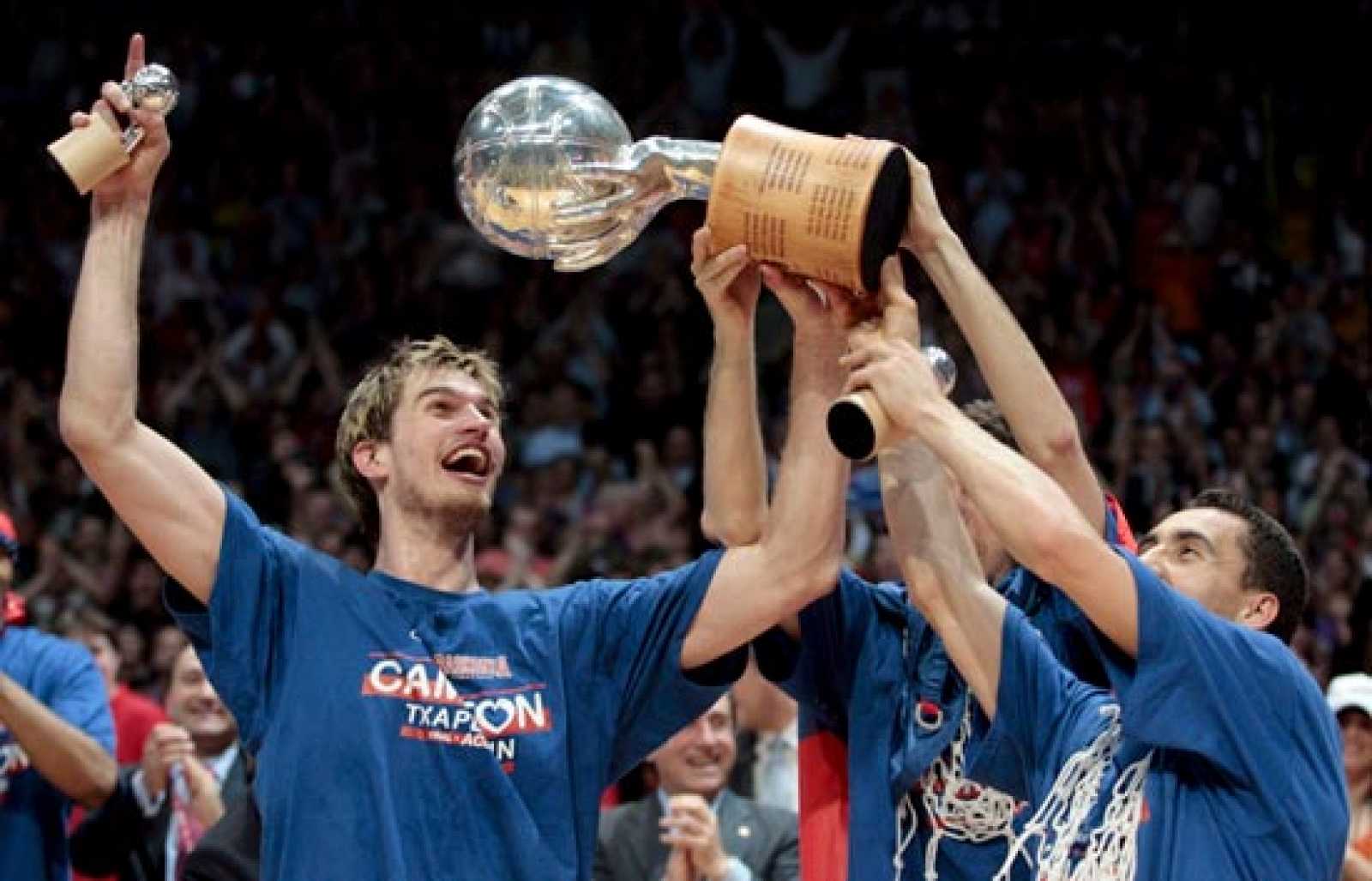 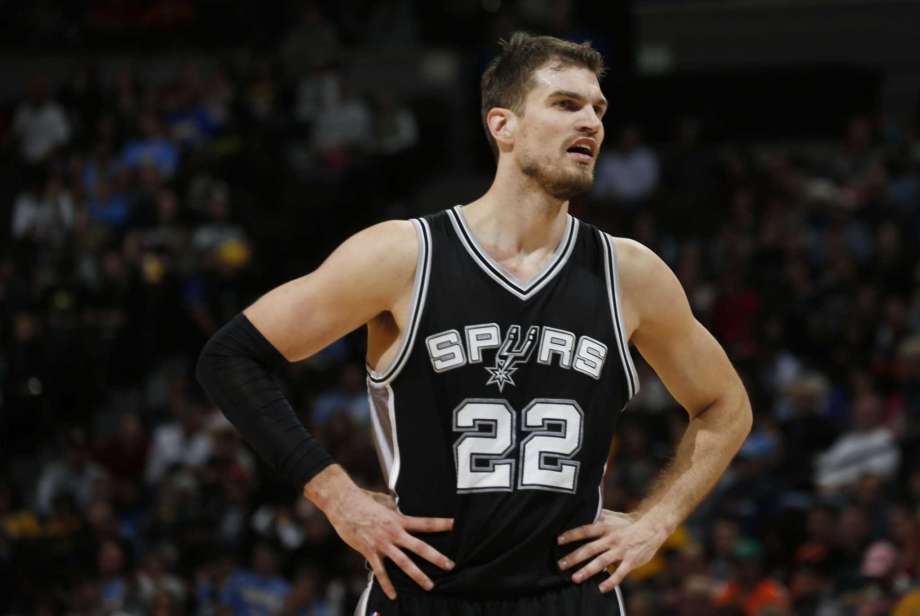 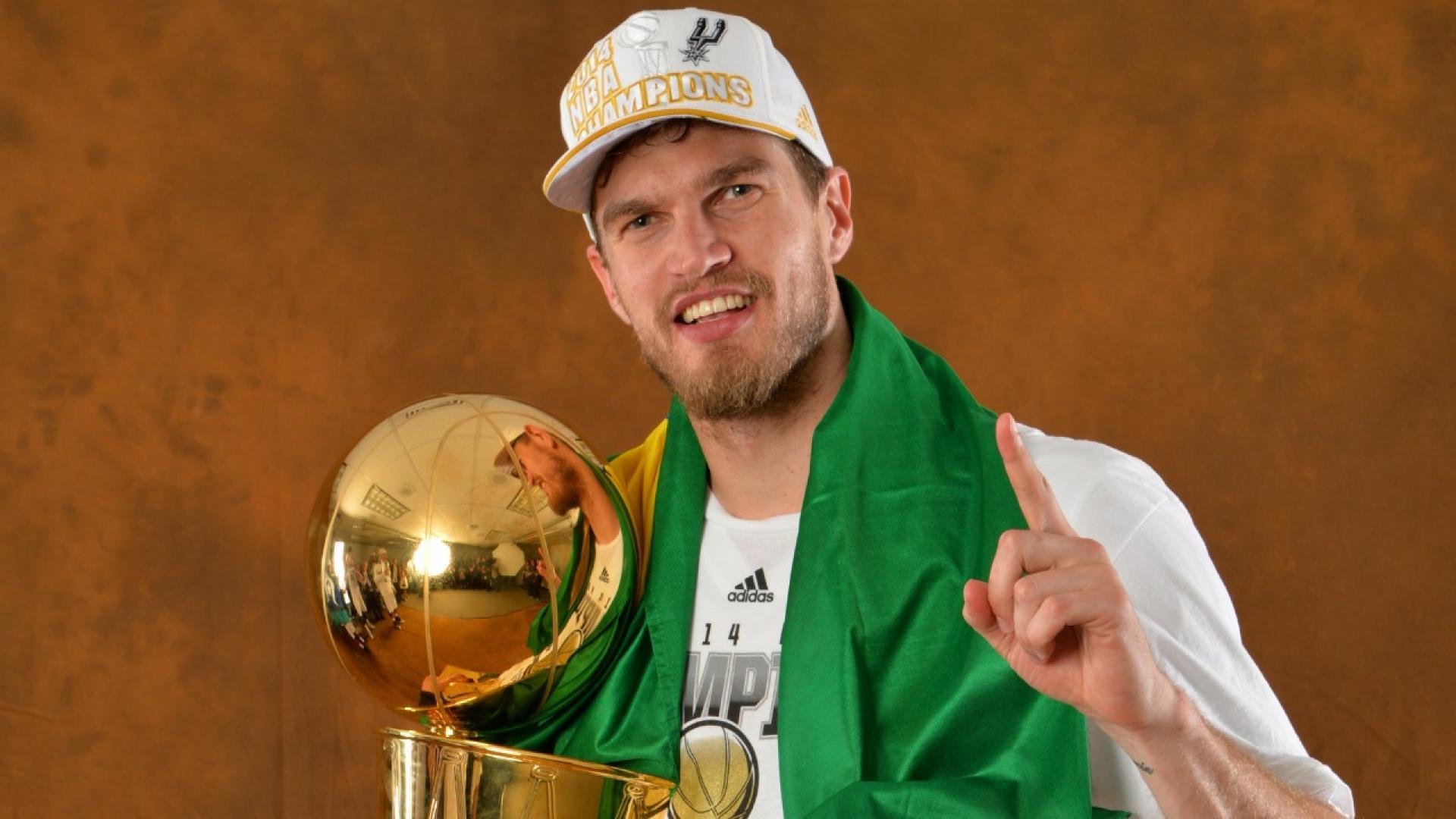